A strong involvement in circuit racing and rallying lead to Stuart moving overseas in 1999 where he worked for Tuthill Porsche as a rally car specialist based in the UK.

He continues a strong relationship with Tuthill Porsche today. Up until 2013 Stuart would travel to Kenya to crew as one of the chief mechanics on the East Africa Safari Rally, an event that was finally won by a Porsche in 2011, in the car Stuart ran, driven by Bjorn Waldergard Ex world rally champion.

He was involved in many other successful rally and race teams including WRC, PWRC, British Touring Cars and 24 hour sports-car racing while living overseas.

Stuart settled back down in New Zealand to start Aero Automotive in 2008. 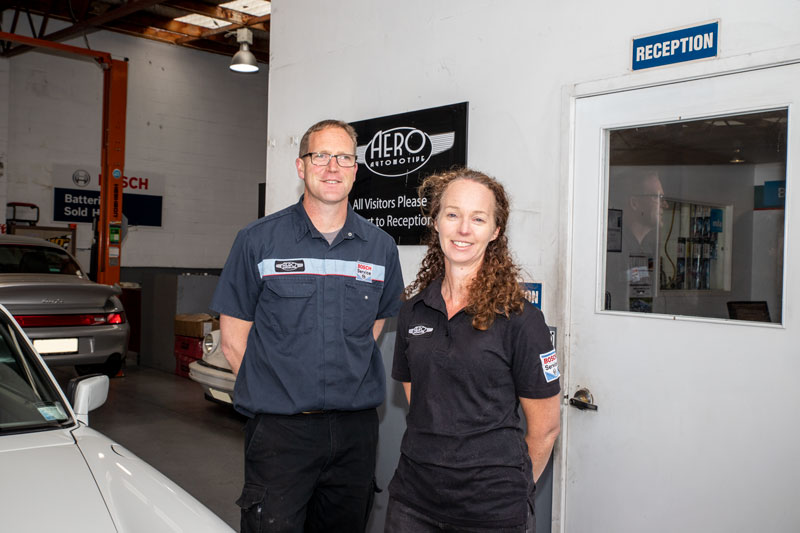